Can I apply for Spanish passport ?

Over the past few days, two more clients have been granted Spanish nationality while retaining their British citizenship.

They had a Spanish father, never had Spanish passport but now they do and therefore, after the 31st of December, they will have an EU passport.

You can watch this video from our YouTube channel Spanish Solicitors in the UK for more info. 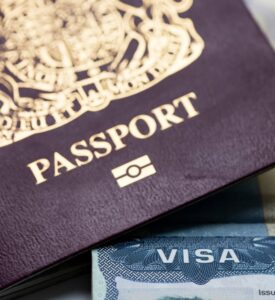